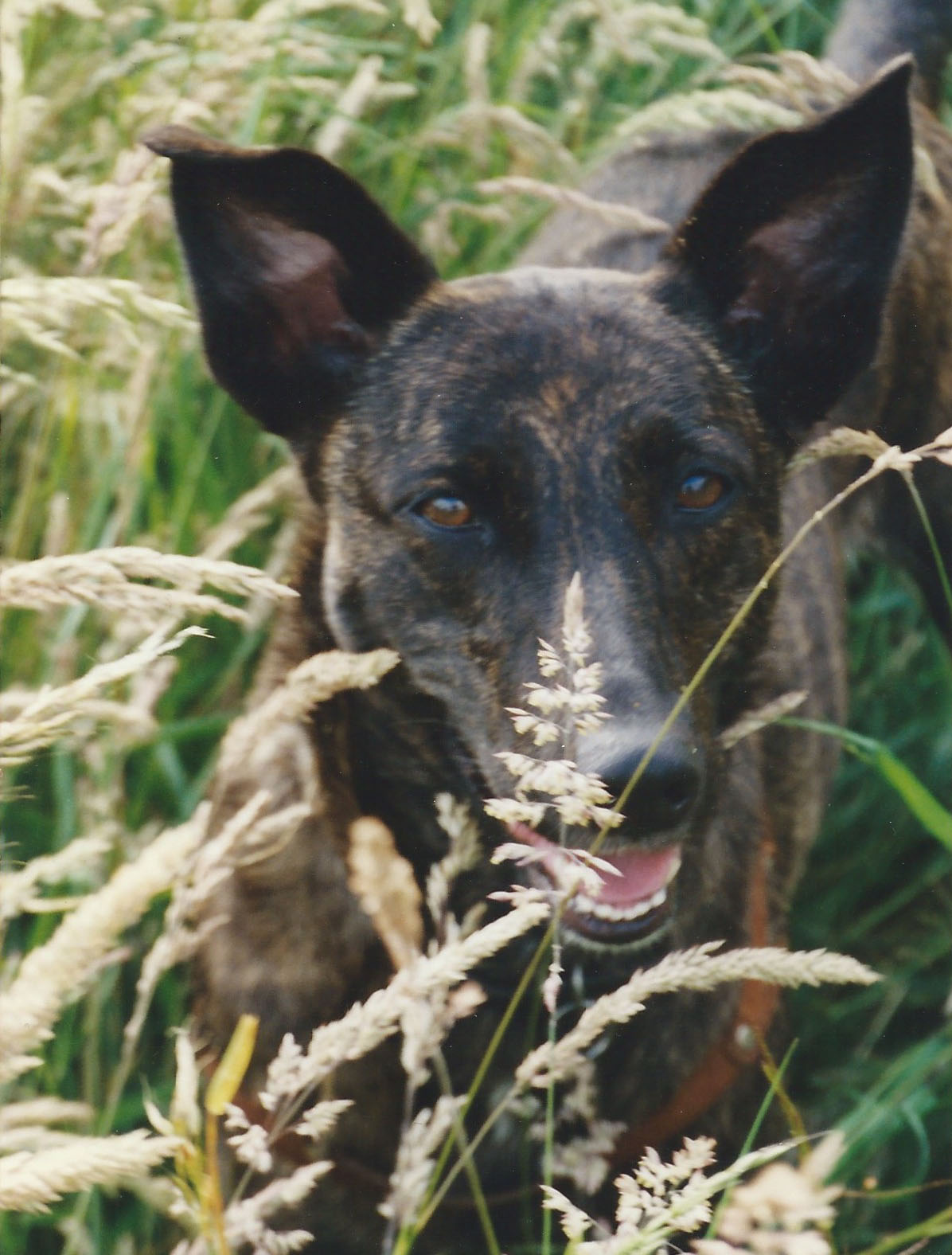 “Finding himself increasingly isolated on the left, Breton took advantage of a cultural mission to Mexico in 1938 to visit Trotsky in exile … Afterward, at a talk in Paris, Breton idealized Trotsky as the “immortal theoretician of permanent revolution.” Nevertheless, in his account of their meetings, the Surrealist leader betrayed an undercurrent of one-up-manship as they sparred to establish the proper ideological credentials; their exchanges … occasionally degenerated into shouting matches.

The disputes were silly in themselves, though they revealed some underlying philosophical disagreements … Breton objected to Trotsky’s reference to his dog as a “friend.” The Surrealist took this as the worst sort of sentimentality. Trotsky objected to Breton’s notion as a form of idealism … ”

Excerpt from: “A Boatload of Madmen: Surrealism and the American Avant-Garde 1920-1950”
by Dickran Tashjian
Thames and Hudson, New York 1995