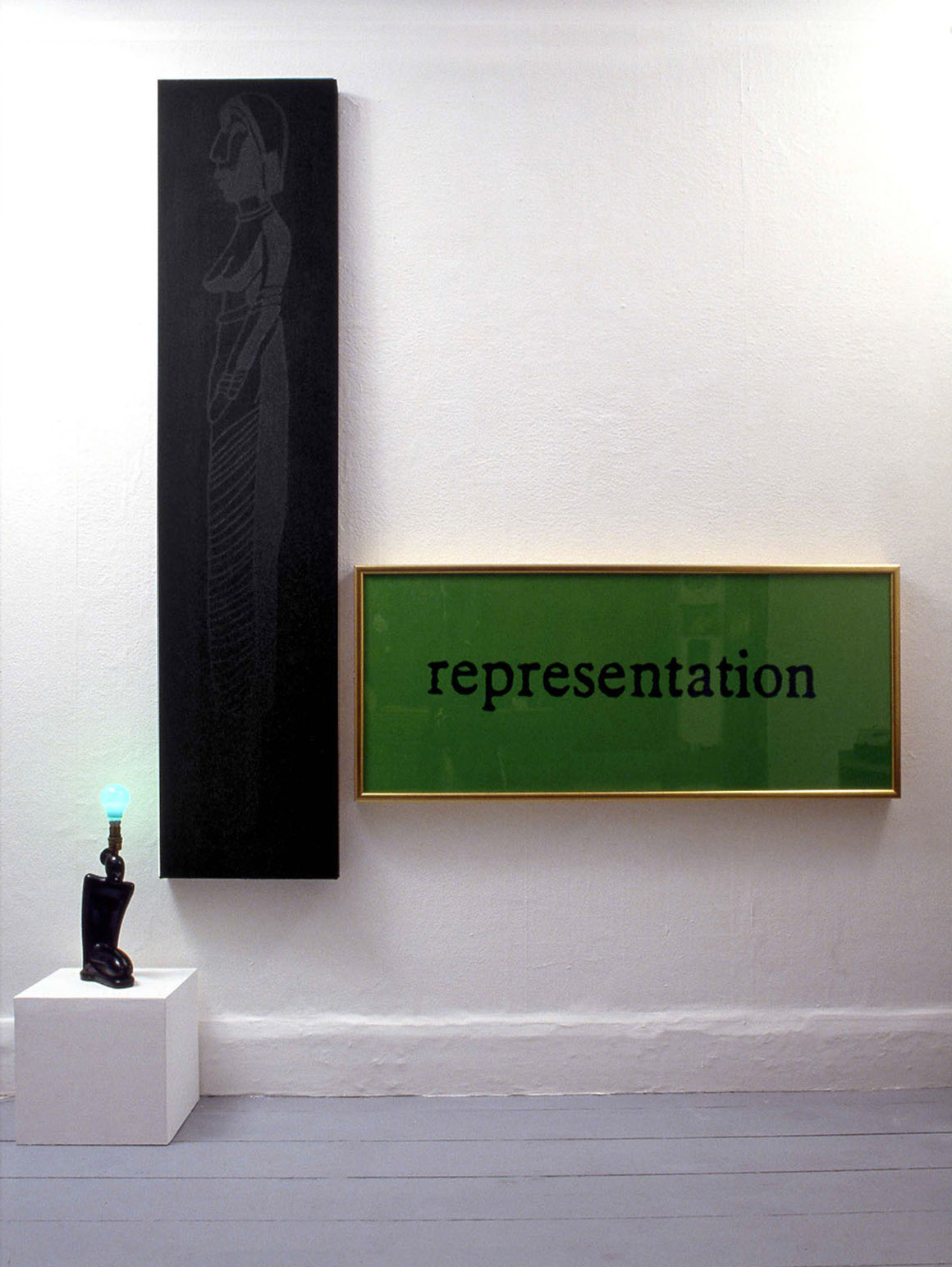 The Afroasiatic Roots of Classical Civilization
Vol. 1: The Fabrication of Ancient Greece 1785-1985
by Martin Bernal
Published by Free Association Books 1987
Review article by Art in Ruins
Third Text No. 3/4 Summer 1988
“Nations were perceived by the Romantics to be formed by climate and landscape. But more than that, they felt a particular combination temperate, mountainous and remote-produced the vigorous, virtuous and primitive folk who were their ancestors. They believed in a pure racial essence, progressively perfected by their invigorating homeland, transmitted from generation to generation not through reason which would reach any rational mind, but flowing through feeling which could touch only those with ‘blood’ ties.”